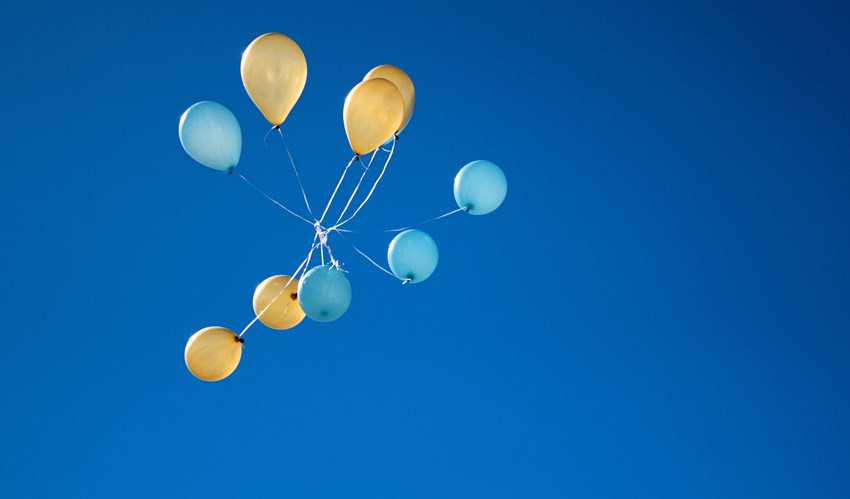 This week at Team Fostering we’re celebrating our 18th birthday!

We mark occasion today as we approved our first ever foster family on the 31st January 2001, a couple living in the North East. We’re delighted that 18 years on, Allison and Garry are still with the agency and have never looked back. The world of fostering has undoubtedly changed over the past 18 years, but Allison and Garry have remained dedicated to their role and to Team Fostering as their chosen agency.

Team Fostering was set up in 2001 by Walter Young who remains a Non-Executive Director and Peter Richardson who sadly passed away in 2009. The aim of the agency was to operate as an independent agency that would always put children before profit and would have children’s futures at the very heart of everything it did. This appealed to Allison and Garry who became our first foster carers.

‘We never thought the agency would become as big’ says Allison, ‘Team began as a small group with big dreams to provide quality care to children and young people as a not-for-profit agency. Fostering has continued to change since the agency began and Team have adapted during the years to take on those changes but still provide the best possible service to the children.

‘I recall a child’s Social Worker once saying that Christmas had come early for the young person because they had been placed with a Team Fostering carer.’

During their career Allison and Gary have looked after many young people, ‘We have so many memories of children we have fostered over the years whose uniqueness always leaves a place in our hearts’ Allison explains. ‘We received a message from a young person we fostered many years earlier thanking us for all we did for her and that her life was all the better for the time with us.’

Team Fostering is dedicated to recruiting foster carers and staff who really believe in putting children’s futures first, and this shared belief is what really unites the agency. Our foster carers are truly remarkable and Allison and Garry reflect on this. ‘We would never be the carers we are today without the support of our fellow foster carers, who laugh with us and cry with us. We also recall many times when our Supervising Social Workers have gone above and beyond for the children and remained consistent.’

From relatively small beginnings our agency now runs from 5 offices across the North East, Yorkshire and East Midlands. We continue to work with an exceptional group of foster carers to make sure that children's futures are at the very heart of everything we do.

Jane Butler, our CEO who joined Team Fostering in 2017, has commented: “What a privilege it has been to join such a positive and high quality fostering agency. The agency really does work as a team with staff and carers dedicated to getting things as right as we can for children and young people. Their commitment shines through to always seek to improve and be the best that we can.”

Many of our foster carers have been with the agency for a long period of time, with Allison and Garry not the only family that have been here since the very beginning. We are so proud to work with these families who continue to dedicate their lives to changing the lives of children and young people. We pride ourselves on being an agency that offers foster carers a great deal of support, training and benefits, and we think this conversation with Allison and Gary speaks volumes.

If you'd like to speak with us about starting your career in fostering, or transferring to us from another agency, you can reach us in the following ways: