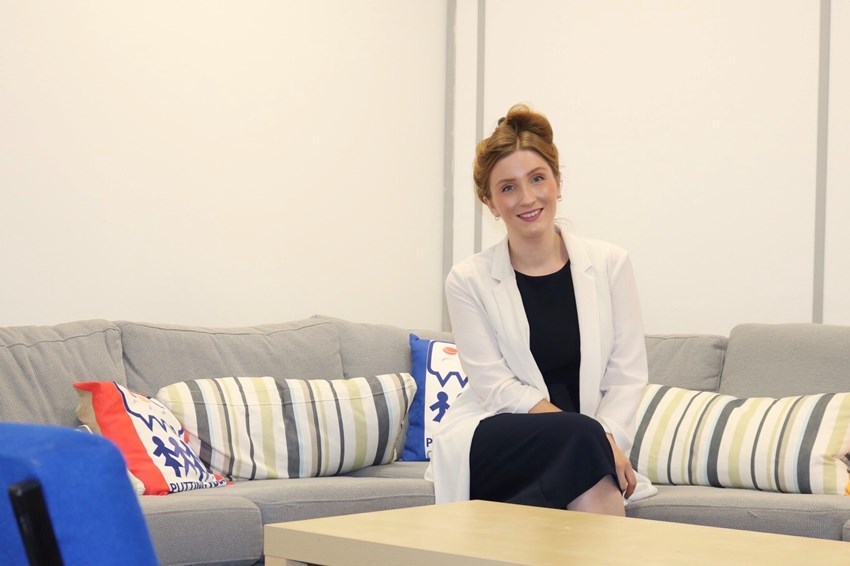 As a not-for-profit fostering agency, we are committed to celebrating our ethical status, social aims and objectives that put children's futures at the heart of everything we do. To this end, we launched a campaign in January 2019 that celebrated our not-for-profit status, in association with our 18th birthday.

The campaign ran for the entire month and consisted of activity that highlighted the work the agency does and the positive impact that operating not-for-profit has for children, young people and the foster carers that look after them. The launch was timely, with January marking the agency's 18th birthday and 10th anniversary of losing one of our founding directors, Peter Richardson, whose commitment to establishing fostering as a not-for-profit sector helped drive the agency in its very first days.

During the campaign Team Fostering welcomed internal and guest speakers, with input from founding directors Walter and Elaine Young, The Growth Partnership director John Payne, our CEO Jane Butler and, most significantly, guidance and accounts from our fantastic foster carers, children and young people. Key themes covered the impact of working for an agency that is not-for-profit and what this means for those in our care, why the agency chooses to operate this way and the steps we have taken to future-proof this setup. This was further supported with 'The History of Team,' looking back over the past 18 years, recognition of the anniversary of Peter Richardson's passing and why we believe it is crucial to promote not-for-profit fostering across the United Kingdom.

The campaign generated outstanding results and was led by Charlotte Brydon, our Marketing and Communications Officer. We were recently advised that Team Fostering has subsequently been shortlisted as a finalist for 'Not for Profit Campaign of the Year' in the North East Marketing Awards 2019!

'Operating as a not-for-profit agency is a significant part of our service provision and is something that staff and foster carers report as the top reason they chose to join Team Fostering, supporting our mission statement to put children's futures first,' Charlotte shared, 'The creation of the campaign was led by such feedback and to be shortlisted for this award is a fantastic achievement, both for Team Fostering and for all not-for-profit fostering providers that seek to promote ethical fostering. The other finalists in the category are incredible and we're thrilled to be recognised alongside such organisations.'

Team Fostering is an agency member of The Fairer Fostering Partnership, a group of not-for-profit and charitable fostering providers that operate across the UK. The agency covers the North East, Yorkshire and East Midlands and is proud to recruit and train foster carers who want to make a difference to lives of children and young people.

To learn more about the training, support and pay you would be entitled to at Team Fostering, contact us: