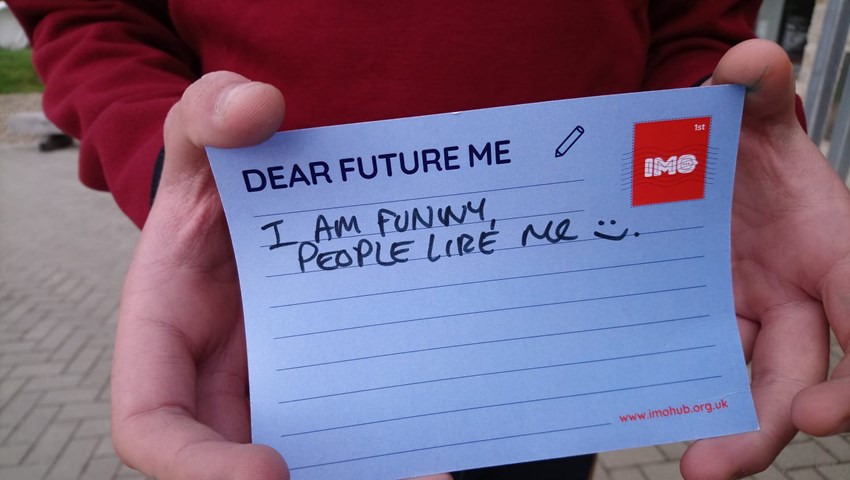 Every year, Team Fostering promotes the national campaign as part of the agency's commitment to looking after young people as the get ready to leave care, continuing to invest in their futures post-18.

This year, IMO's theme for the campaign is future aspirations, following a successful 2018 focus on younger selves. Last year, young people about to leave care were encouraged to think about what they would say to their younger selves if they were given the chance, contributing to IMO's #DearYoungerMe. For 2019, care leavers all over the country were invited to contribute to a #DearFutureMe campaign, sharing what they would like to say to themselves in 10 years time.

Team Fostering held one of its residential activities for young people in care earlier in October, which proved a great opportunity to get those approaching 18 to contribute their own thoughts. They considered what their inspirations were for the future, employment and personal goals, as well as general kind thoughts that they hoped they would remember in 10 years. These were written across postcards provided by IMO, shared nationally as part of their campaign, and you can see our top Team Fostering picks below.

As an agency, Team Fostering is committed to offering support and guidance to children in care as they approach, and pass, 18. As well as working with foster carers to provide 'staying put' agreements up to the age of 21, we also have designated 'life skills workers' who work with these young people to support education and employment applications and interviews, independent living skills and more. What's more, the agency has a fantastic team of foster carers, many of whom keep in touch with young people they've looked after following their moving onto independence. In fact, throughout the week we'll be sharing some examples of young people that are still in touch with foster carers several years after leaving their care!

Team Fostering is an independent, not-for-profit fostering agency with ethical aims that strive to put children's futures first. Operating in this ethical way means that more funds can be invested in the support, services and benefits offered to our foster carers and the children that they look after.

To learn more about becoming a foster carer with Team Fostering, contact us by: 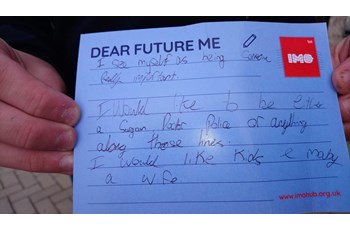 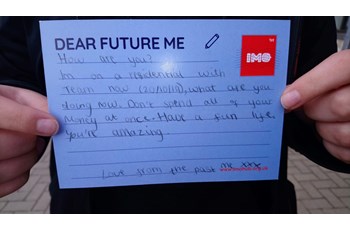 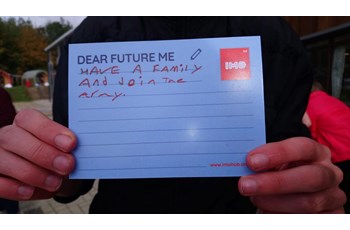 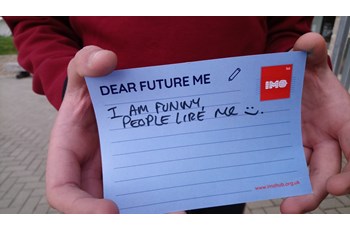