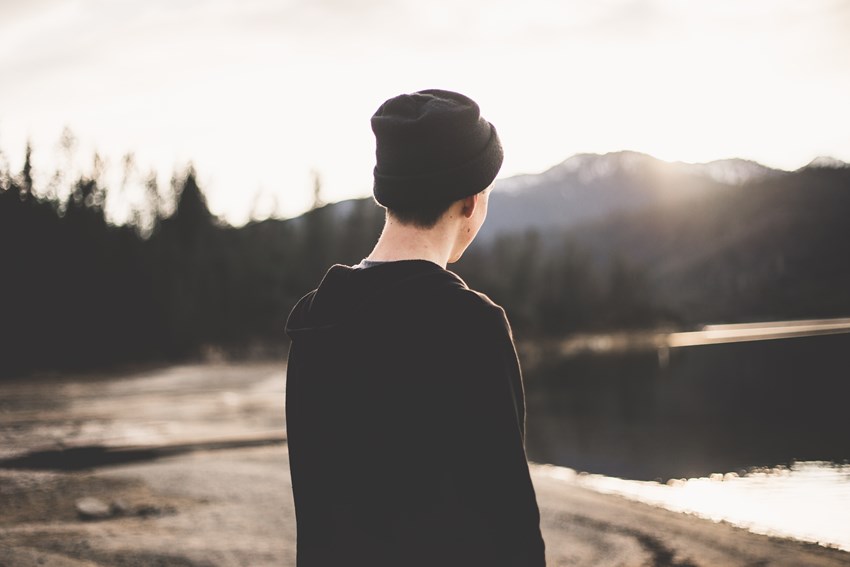 Jav works as a Family Intervention Project worker in his local council’s Youth Offending Service his wife Zed is a business management graduate. The nature of Jav’s role inspired them to help children and young people who were less fortunate than their own.

“In my role I would come across family situations during visits to homes, hospitals and surgeries,” says Jav, “and I began to recognise the serious issues that are out there for some kids.”

With their own children at an older age, Jav and Zed felt the time was right to find out more about fostering, a role which provides children and young people with the best start in life.

“We did our research and found Team Fostering who were not-for-profit which we liked, and they were very focused on the child,” says Zed.

The couple have now been approved carers with Team Fostering for many years, and have successfully looked after several children and young people via a range of placements. They are committed to caring for children, whatever their background, and to ensuring that they are provided with what they need for the very best start in life.

The couple are practising Muslims but respect the religious and cultural beliefs of all staff, fellow carers, and children and young people.

“My house is always welcoming to people, from any religion. My own children are so supportive of what I’m doing and I can’t describe the feeling of being able to help give a young person the prospect of a brighter future,” says Zed. “Because we are practising Muslims, we don’t consume alcohol and have some dietary restrictions in the house. We have previously looked after two boys from white English backgrounds and they have respected that.”

Both Zed and Jav say that Muslim parents can play a vital role in helping Team Fostering find loving homes for children on short and long term fostering placements.

“We were told that in the past that some Asians would only take on Muslim children,” said Jav. “That is okay and that depends on individual beliefs, however we personally believe that children are children and it makes no difference what their culture or background or religion is. We would never try to change that and we respect that.”

As an agency we do not discriminate against anyone on the grounds of race, nationality, origin, religious or political belief, sexual orientation, gender, marital status or disability. We apply this to foster carers, staff and children in our care, and we’re delighted that our foster carers show the same belief in equal opportunities.