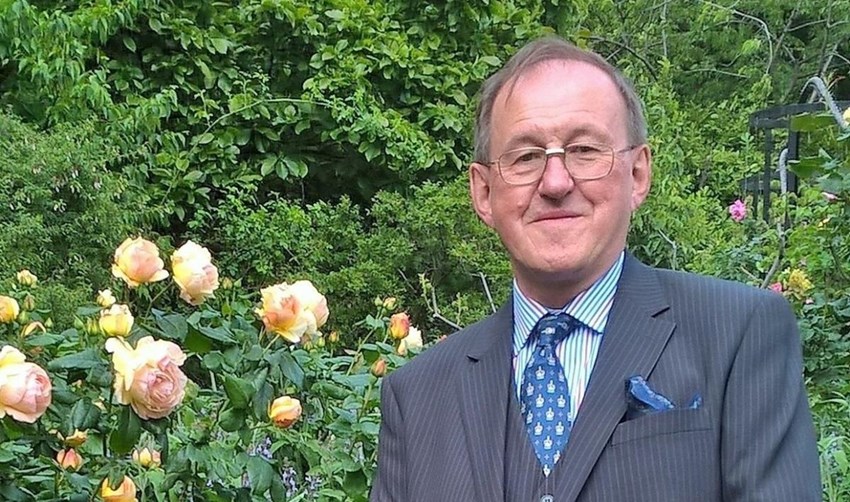 Douglas attended Buckingham Palace yesterday to receive his MBE as part of the Queen's Birthday Honours 2018. The award was presented by The Duke of Cambridge, Prince William.

Douglas has been at Team Fostering since the organisation was founded by Peter Richardson and Walter Young in 2001. His role at the agency has been all-encompassing and he now focuses on working with prospective foster carers who are considering fostering for the first time.

His time spent in social work actually spans over 40 years, and his newly-awarded MBE recognises his services to social work over this time, originally within a local authority and then with Team Fostering as a non-profit agency.

Douglas Shearer is an inspirational and incredibly well-loved member of the team by foster carers, young people and staff. It is with pride that we congratulate him on this highly deserved achievement, and we know that all those who know or have ever met Douglas will share the joy we feel. 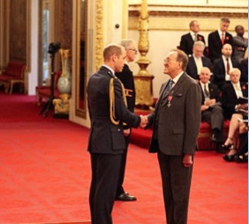