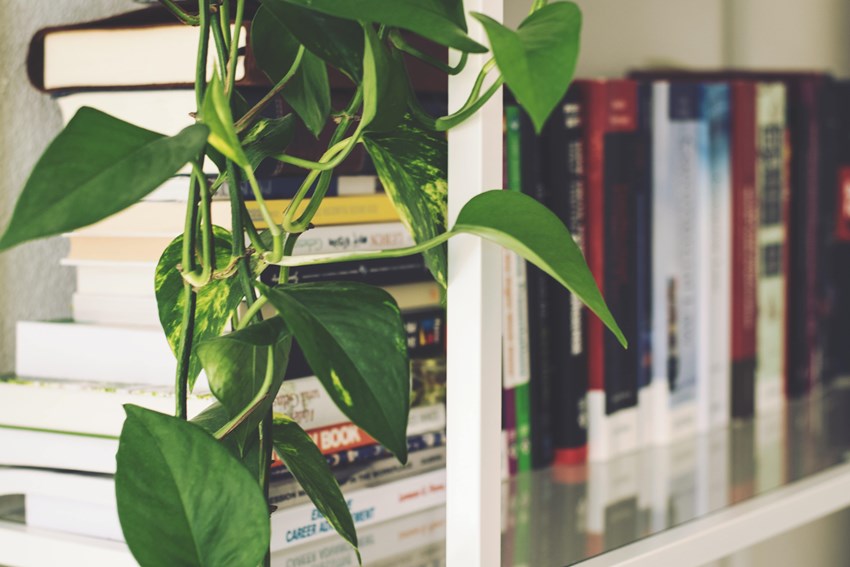 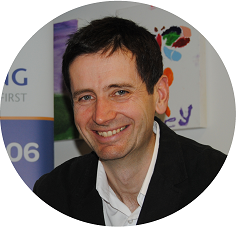 'There are many ways to constitute a company. It can be limited by share capital, limited by guarantee, a charity, a mutual, a community interest company or one of a number of other options. This might sound like a dry subject to write about but it’s crucial to us that we are transparent about the way in which we operate. Plus, it’s something that we are proud of and have recently strengthened.

When we set up Team Fostering, we were determined that there should be no shareholders, no payment of dividends and no bonuses. We felt that everyone working at the agency should be paid fairly for their work but that no-one should be able to sit back and watch the money roll in. Unfortunately, that’s exactly what happens in many other Independent Fostering Agencies, but that’s their business.

We were determined to do it in a way that fitted with our values and put children’s futures first. One option would have been to set up as a charity, but we didn’t want to do that. Charities have to have trustees (usually unpaid) and that would introduce the need for a group of volunteers who had the ultimate say over everything we did. At the time that didn’t feel right for us either.

After taking professional advice, we decided it should be a company limited by guarantee, in other words a not-for-profit private company that has guarantors rather than shareholders.

Every so often over the years we were challenged about this. Some people argued that although we were clearly not-for-profit now, it wouldn’t be that difficult to convert to being for-profit (as many agencies have), which would mean that the directors could make all of the agency’s assets their own. In practice, that could mean taking money and resources away from directly meeting children’s needs. Current and past members of the board have always known that we wouldn’t do that, but that’s not enough to future-proof Team’s not-for-profit status for new directors to come.

With that in mind, in 2018, we decided to take steps to ensure that Team Fostering would be protected from this type of takeover into perpetuity. The directors met with solicitors specialising in company law and agreed a set of measures that would make it almost impossible for anyone to seize the agency’s assets for their own personal gain. The agency’s constitution, referred to as its “Memorandum & Articles of Association” was amended and a member agreement was created that now safeguards Team Fostering into the future as an ethical, not-for-profit organisation.

Foster carers do something amazing when they welcome children into their lives. Yes, they are paid an allowance that enables them to look after those children, but essentially foster carers open their homes and hearts to children who need a family. No-one should make money by exploiting their generosity. We’ve always believed this and we’ve always attracted staff and foster carers who share this belief. That’s why the constitution of the company matters so much.

If you’re considering fostering, I would strongly recommend looking at not-for-profit agencies like Team Fostering. Not only can agencies like ours offer high levels of financial, emotional and educational support, but you’ll be able to flourish in your role knowing that we are not there to make money, but are there to help you to look after children in care as part of a stable, sustainable and forward thinking agency.'

If you’re interested in speaking to us, you can reach us in the following ways: